There are plenty of things to do and see in Perth every day. A few ideas: the Perth Mint, the Swan Bells, the Art Gallery of Western Australia, or the Perth Zoo.

King's Park sits adjacent to the Central Business District and covers over 400 hectares. Over two-thirds of that area is natural bushland, with over 300 native plant species and approximately 80 species of birds.

There are several different precincts within the park, each with a particular focus. Popular with families is the Synergy Parkland - Zamia Cafe is one of our favourite spots for lunch! There are many walking tracks and bike paths also, and plenty of places to sit under a shady tree with a picnic lunch and a good book. There are also free guided walks daily at 10am and 2pm, every day except Christmas Day.

The Swan River is lined with verdant parklands. There are plenty of walking paths and bike tracks, with mini-catamarans available for hire on the South Perth Foreshore.

Take a tour of the Swan Valley and its many wineries. Access is easy by car, or catch a ferry from the Barrack Street Jetty in the CBD.

Just 15 minutes down Stirling Highway is picturesque Cottesloe Beach. Enjoy a swim in pristine blue waters, or take a break at one of the many cafes and restaurants along Marine Parade. Catch the bus or train to Fremantle, our working port, and experience the bustling markets and Fishing Boat Harbour or walk the streets admiring the old buildings which have beautifully been restored.

Rottnest Island is an ideal venue for a 1-day trip. It's located just 30 minutes away from Fremantle by ferry and features a car-free environment. Catch the island bus, or hire a bicycle to get around. Spend the day quokka-spotting, or snorkelling, swimming and surfing at hard-to-find secluded beaches and secret surf spots on the other side of the island.

Guided tours allow visitors to explore the island's history in more depth, including the vital role it played in World Wars One and Two, plus the origins of the island's name.

For wine-lovers, then you mustn't miss Margaret River and the surrounding districts. With a distinctly Mediterranean climate, Margaret River is known world-wide for its high-quality wines from many wineries.

Also worth visiting are the many natural limestone caves and cave systems in the region including Lake Cave, Ngilgi Cave (formerly Yallingup Cave), Mammoth Cave, and Jewel Cave. 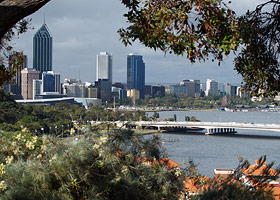 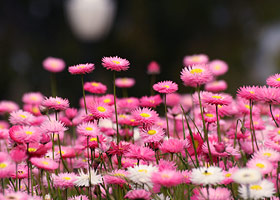 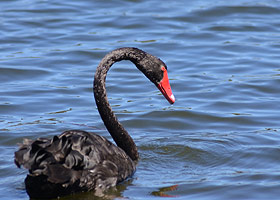 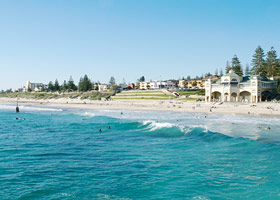 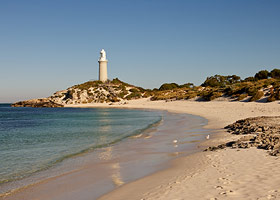